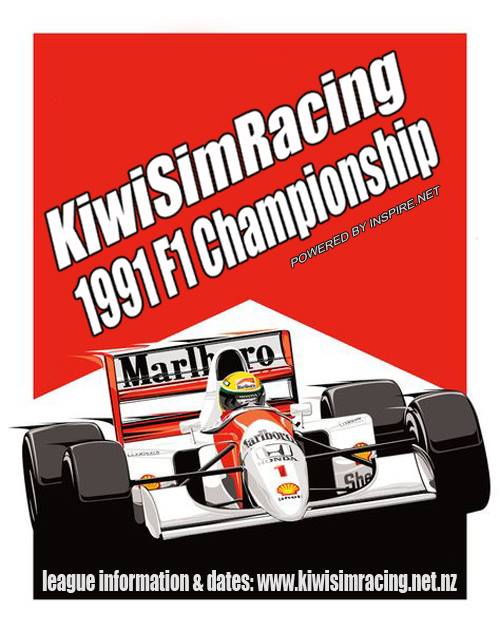 Round 1 of the KSR Grand Prix series and we're over in Turkey.

The track was opened in 2005 primarily to host F1 races. It's most famous for Turn 8 which is a multi-apex sweeping left hander. When the 2020 cars visit in real life later this year it will probably be flat without issue, but it's a different proposition in race cars from a by-gone era.

Race Settings Special Note
As we have turned off black flags, this has the impact of having no enforceable pit lane speed limit. So, you can speed as you see fit through pit-lane.
Top

I'll have to miss this first race unfortunately but I'll definitely join the rest of the series.
Top

Thanks for the racing last night everyone.

Next week we're onto NOLA, which will be an interesting prospect in these.
Top

Yes, it was good last night, good to be back.

Had a few laps at nola. Will be interesting for sure. Not many places for overtakes, hopefully not too much divebombing.
Top
Post Reply
4 posts • Page 1 of 1