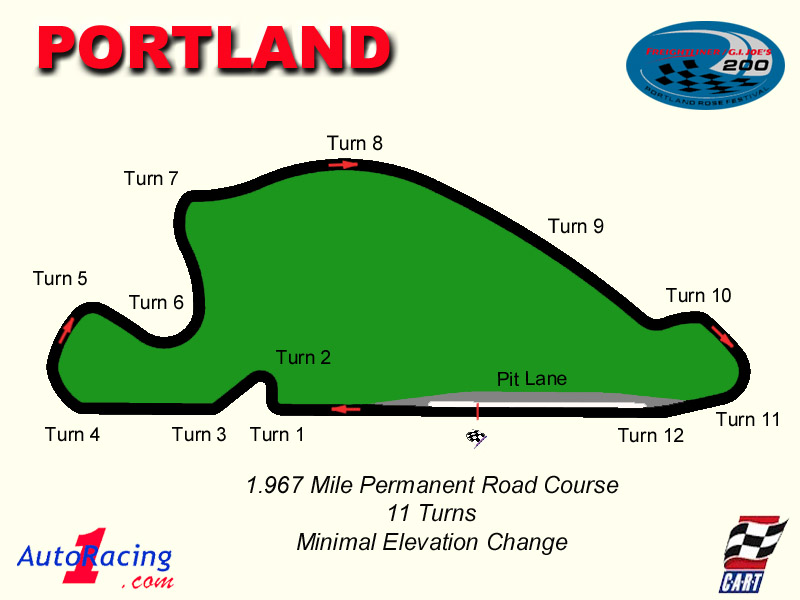 The track is formed on what was Vanport, until a damn broke and the city was destroyed as a result. The first races were run on the old ruined roads, until it was finally paved in the 1970's

The track is much more technical than Daytona and should provide more parity between weighted and non-weighted vehicles.

Weight to start round 5

rFactor 2 has a weight limit of 255kg, but I will continue to calculate the weight beyond this limit.....Seca

Special Notes for Portland
The braking marker boards appear to be in feet not metres.

The track is super wide, so be careful of dive bombs and equally be aware of chopping the nose off people if they have legitimate position heading into the corner.
Top

Apologies, I won't be able to make tomorrows racing.
Out of town with work.
"Ooooh, Can someone please, remove these, cutleries, from my knees" - fotc
"All those who hate speeding tickets, raise your right foot"
Top

Viking wrote:Apologies, I won't be able to make tomorrows racing.
Out of town with work.

FYI for everyone else, this track is massively impacted by the weight penalties. Those who don't have many should be looking to take full advantage
Top 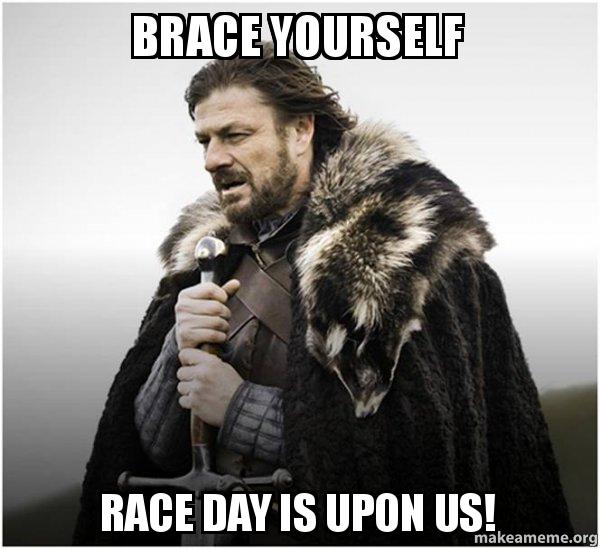 I did have a bit of a mare lat night.

Couple of admin issues, before trying to go 2 wide into pit lane, to shutting the car off before the race was...not ideal.

Cheers to the guys that showed up, bring on next week for the series decider.
Top

Although it was a rather small field, we did see some great racing last night and I thoroughly enjoyed myself.

The weight system is getting very interesting now as those without 3 figure pies were having quite an advantage, especially on the straights.

I will admit to using the pit lane incident to my full advantage to take the lead (woohoo, second time ever) and despite having a lot fewer pies, I had to give it my all to maintain the ~1 second gap to Seca.

..only to enter the finish straight with just a few laps to go.. and my #$&*$&%%@ pedal cable to detach itself from my DFGT and for me to cruise down the straight without any throttle input whatsoever.